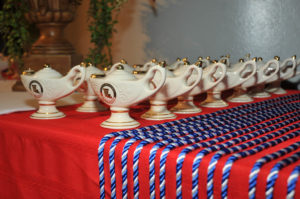 The Division of Nursing held its traditional pinning ceremony Feb. 21.

The graduates are as follows:

Awards were given as follows:

Following Winter Commencement Feb. 23, the students will be eligible to sit for the National Council Licensure Examination (NCLEX) to become Registered Nurses.