Cori Roberts Anderson is a 2015 graduate of the Nutrition and Dietetics program and a 2016 graduate of the dietetic internship program. She also holds a bachelor’s degree in Journalism from Louisiana Tech (’01).

Currently, Anderson works as a clinical inpatient dietitian with Ochsner LSU Health Shreveport. Although she entered dietetics to focus on diabetes after her daughter was diagnosed at Age 4 with Type 1, soon after beginning her dietetic internship, she found a new interest in the field of dietetics. Her first clinical rotation was a coveted spot at Ochsner, then known as University Health, which is North Louisiana’s only Level 1 Trauma Center.

It was there, under the seasoned guidance of her preceptors who are also Tech nutrition graduates, that Anderson discovered a passion for nutrition support. Soon after graduating from internship, Anderson was hired at Ochsner, beginning what she hopes will be a long, illustrious second career as a registered dietitian.

“Returning to Tech was so surreal. On one hand, things had changed so much, and on the other, I was home, the same place I was familiar with,” Anderson said. “It was just so humbling. I was able to reconnect with so many on campus who had shaped and prepared me for adulthood 12 years before, and I met new Tech family who supported me and guided me as I transitioned careers.”

“I had such memorable experiences in nutrition undergrad. And I think my age helped me appreciate school even more,” Anderson said. “College – It’s a once-in-a-lifetime experience I got a second chance at having. I’m just so grateful.”

At Ochsner, Anderson lectures medical students on nutrition support and has presented Grand Rounds to the hematology/oncology and oral and maxillofacial surgery departments as well as given lectures to physician assistant students and Tech dietetic interns. She currently serves on Ochsner’s SPARK employee committee and the Diabetes and Patient advisory councils. In addition, she has served on the Caddo and Bossier Parish Healthy Living Advisory Leadership Council through the LSU AgCenter and as a member of the Shreveport Academy of Nutrition and Dietetics. She has remained involved with her sorority, Sigma Kappa, since college and currently serves as an advisor.

Anderson volunteers with her church, Brookwood Baptist, and on the PTAs of her children’s schools as well. She’s an avid fan of Louisiana Tech Sports, especially Tech Baseball and Football, the New Orleans Saints, Atlanta Braves baseball, and any team or activity her two children pursue. She hopes to obtain her Certified Nutrition Support Clinician certification in the near future and intends to “Ever Loyal Be” until her last breath. 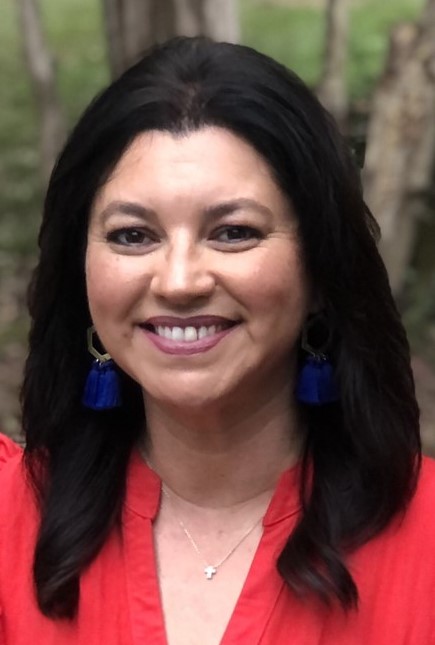