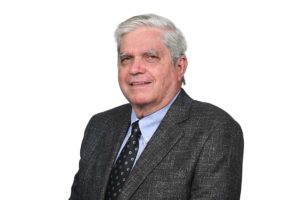 Dr. William H. Green earned a bachelor’s degree in Animal Science in 1966. He then went on to study at LSU where he received his master’s degree in Animal Science in 1968 and then earned his Doctor of Veterinary Medicine at Auburn University in 1972. Green served as commencement speaker in August 2009. The Professor Emeritus of Agricultural Sciences at Louisiana Tech is from Dubach, where he resides with his wife, Barbara Lou McGee Green; the couple have two children, Kayla Green Robinson and William “Kyle” Green.